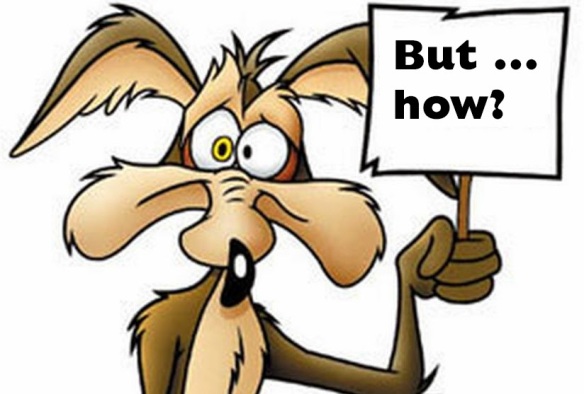 Life is full of surprises. I thought everyone knows what it means to be “hoist with your own petard.”
Not surprisingly, I was wrong.

If you don’t know the meaning, read on and expand your universe. If you do—well, you’ve read this far. Why not stick with me to the end?

A petard, according to my extensive research on Wikipedia AND two other sites whose names I can’t remember, is a small bomb you construct to blow something up.
To hoist something is to lift that something into the air.

The pithy little phrase is found in Shakespeare’s Hamlet. Hamlet has two friends, Rosencrantz and Guildenstern. (Are those not the greatest names? I’m so jealous Shakespeare thought of them first.) Hamlet learns they are going to betray him by carrying a letter to the authorities requesting Hamlet be killed. Great names do not always great friends make.

When Hamlet finds the letter, he substitutes Rosencrantz and Guildenstern’s names for his own. Thereby writing their death sentence.
Then he chuckles that
“… ’tis the sport to have the enginer
Hoist with his own petar’(d)*

In other words, Hamlet considers it sporting when the one who engineered the bomb to blow up someone else gets lifted into the air when it explodes under him.

Sort of like Haman in the book of Esther, being hung on the gallows he built for Mordecai.
Or a poacher accidentally stepping into the trap he set for a rare white rhino.
Or Wile E. Coyote getting beaned by the anvil meant for the Road Runner.

So now you know how to be hoist and what a petard is. If I were you, I’d be asking ‘WHY?”
Why do I think you need to know this?

Because not everyone is familiar with this evocative and very descriptive phrase. Even literate, well-educated everyones haven’t heard it. Like some of my writing critique group. While reading aloud to them from my current WIP (Work in Progress for those of you with enough sense of self-preservation to never try your hand at authoring), I came to the “hoist, etc.” phrase. I’d written it in because it was JUST PERFECT for a scene where my antagonist got snared by his own evil devices. My fellow writers, with clearing of throats and furrowing of brows, asked what the Sam Hill “hoist with his own petard” meant. I sensed immediately that they were under-impressed.

But I kept the line in there anyway.

So.
IF my WIP ever becomes a finished manuscript, and
IF it gets contracted and published, and
IF you happen to read it, you won’t need to contact me and ask what the Sam Hill I mean by sticking “hoist with his own petard” in there.
Because now you know.

It’s something writers like me and ol’ Billy Shakespeare throw around.

*The “d” is my addition. All this is confusing enough without dropping consonants.

15 thoughts on “Hoist with his own petard. How the Sam Hill?”

Leave a Reply to The Tuesday Prude Cancel reply