Here’s one of my new life mottos:
Smug goes before the grunt.

In its expanded version the motto goes:
If we’re smug because we can sit down cross-legged on the floor at our age, (60+), we’re sure to be humbled to the dust when we grunt getting up. 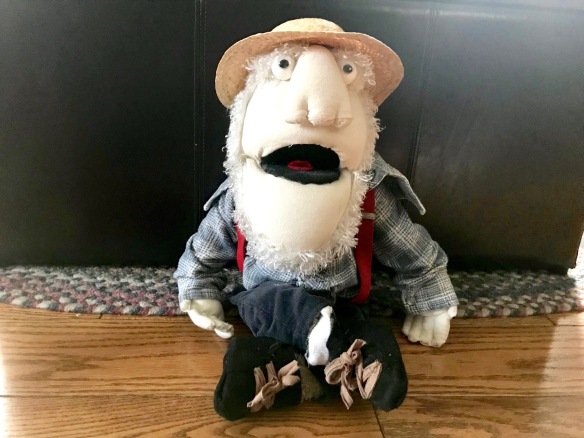 Oh yes. Once, maybe only a decade or so ago, my fellow 60+ers and I were able to perform a feat of beauty:
We could rise from a legs-folded-and-tucked floor position and STAND UP by merely rising. No arms needed.
Note: In our less culturally and politically woke days, this seated position was known as “Indian style” (but whether from Native Americans or Indian swamis, I can’t say).

Apparently, once we hit late middle age, this graceful upsweep of levitation has become more complicated for many of us.
As our cracking and creaking days increase, rising can involve several steps, including but not limited to:

flexing, shifting, rotating, bending, hoisting one’s backside, and praying. And grunting.
Sometimes all limbs, including both hands, AND a piece of sturdy furniture get involved.

People my age should build an additional forty seconds into our estimated time transitioning from the floor to wherever we’re headed after the floor.

To be fair, the process isn’t always this complicated. I can often go from cross-legged to a squat to a stand using only one hand for support. A sort of flash-tripod move. (Usually only accomplished with speed and precision when there is no one around to witness my two-step triumph.)

I say this not to brag but to encourage. Another of my life’s mottos is: If I can almost do it, almost anyone can.

To be fairer, just last winter I witnessed a woman— a scant 30 some months younger than I—perform the single-sweep elevation. But she’s a vegetarian, so there’s that.

I, however, am an omnivore, I’ll never see 60 again, creakiness is in my DNA, and I never remember to regularly take my glucosamine and chondroitin.

Right now I’m going to enjoy the fact that I can still sit on the floor. Great things happen there. Stories with grandchildren, circle songs, a direct view of lost items cowering beneath the sofa.

And if up ain’t pretty, it is still up. A good place to be.

9 thoughts on “Up ain’t pretty”

Leave a Reply to The Tuesday Prude Cancel reply